Gift Wrapper was used on 2 November 2018 at a workshop with Debbie Bryan, an independent creative retailer and ‘haven of gift giving’ in Nottingham, UK. The workshop was geared towards making greeting cards and/or wedding favours. Its 11 participants were shown how to use and/or create QR codes, NFC tags, and Artcodes, then used the Gift Wrapper app to link the digital content of their choice to their cards. 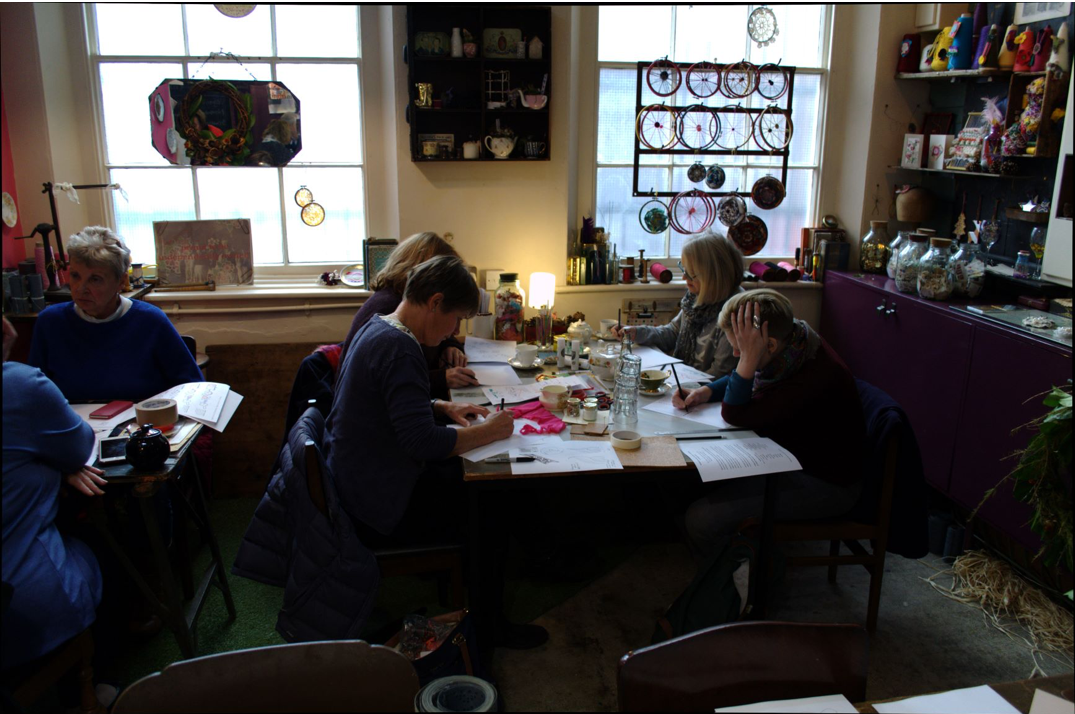 Based on this work, the university and its collaborating institutions received significant funding to advance the Gift Wrapper app and explore the idea of Hybrid Gifting more fully. You can follow this work via the Mixed Reality Lab’s project page (Hybrid Gifting project details available early 2020).